THE US POSTAL SERVICE AND DOTTO LOTTO
The back of each connect-the-dot puzzle is a Business Reply Mail postcard so participants can complete the puzzle and drop it in any U.S. mailbox without charge. The U.S. Postal System, often maligned and currently reported in the media to be bankrupt, helped thousands of these individuals "connect" with artist Melissa Brown by delivering their completed DOTTO LOTTO postcards to Post Office Box 250340 in Brooklyn where Brown receives them.

Letters, packages and other communications are regularly mailed, delivered and received in a process that most of us do not take the time to ponder. In a fairly unglamorous way, the act of mailing something demonstrates the great deal of collective effort involved in communicating even semi-successfully between humans. The DOTTO LOTTO project demonstrates both the difficulty of connecting and its many possibilities.

THE TITLE
The title DOTTO LOTTO refers to the fact that the outcome of the project is unknown at the outset to its participants, including the artist. Like the lottery, a public and collective gambling activity in which random number generators determine the outcome, this project is structured to embrace public participation and the play of chance. Aside from anticipating that some students and artists would have the time and inclination to have fun expressing themselves and that free postage should guarantee the return of some completed postcards, artist Melissa Brown had no idea who nor how many would end up participating in the project.

Instructions on the postcards are scant: “Connect The Dots. Use line, color and/or shading. Your drawing will become a single frame in a public, collaborative animation. Have fun.”

What made different individuals look at those dots, grab a pencil, crayon, marker or pen and start drawing on the postcard? Many had never heard of Melissa Brown nor knew what exactly would happen to the completed postcards once dropped in the mailbox. And while Brown began the project with no predetermined idea on how the resulting video would look or how long it would be, she had faith that enough people would want to join, and ultimately connect with others, in a collaborative project. 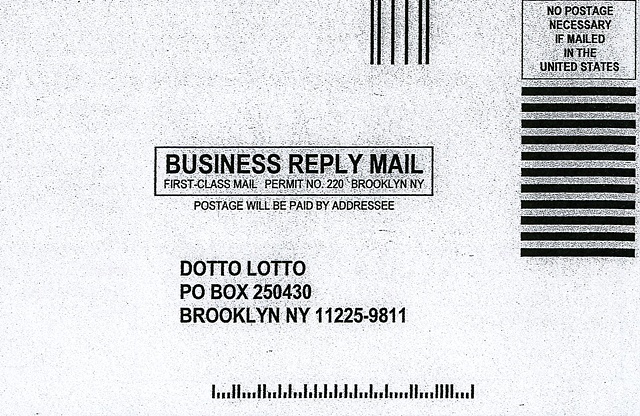